Jil Sander’s greatest achievement was “rekindling the relationship between professionalism and chic.”

Creating a work uniform that was cosmopolitan and cool instead of secretarial pool dowdy was what enabled her to elevate her company from its modest beginnings in the fashion hinterland of Hamburg, Germany, to a label favored by some of the world’s most powerful women. 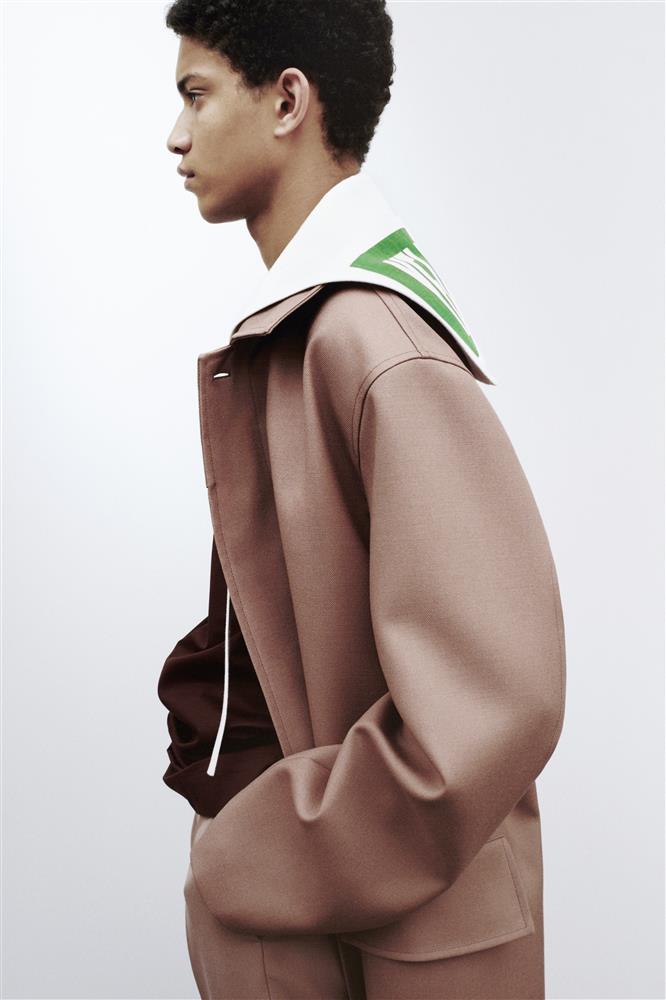 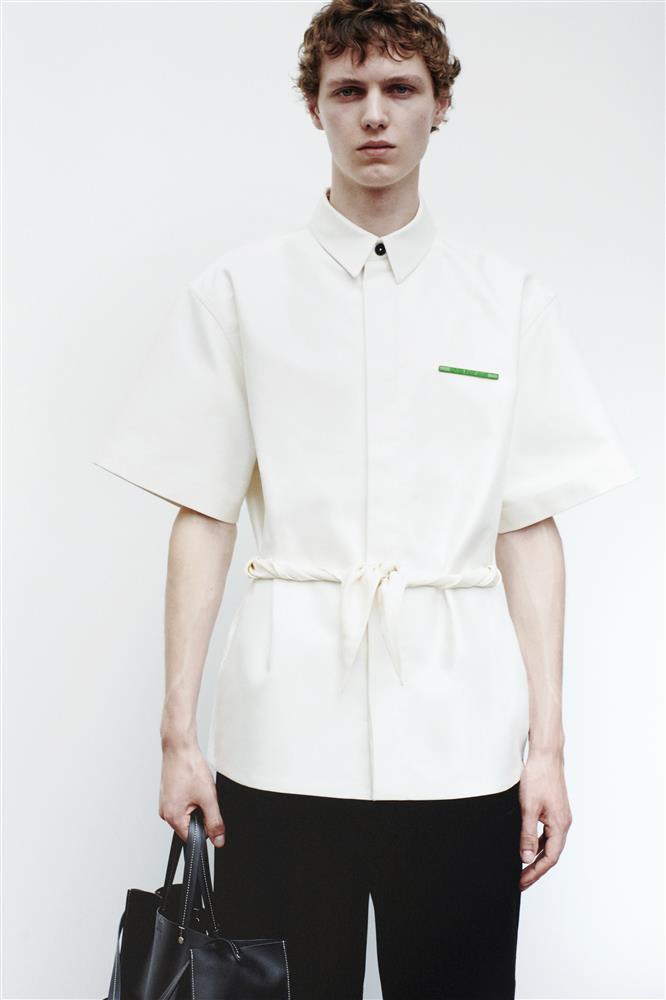 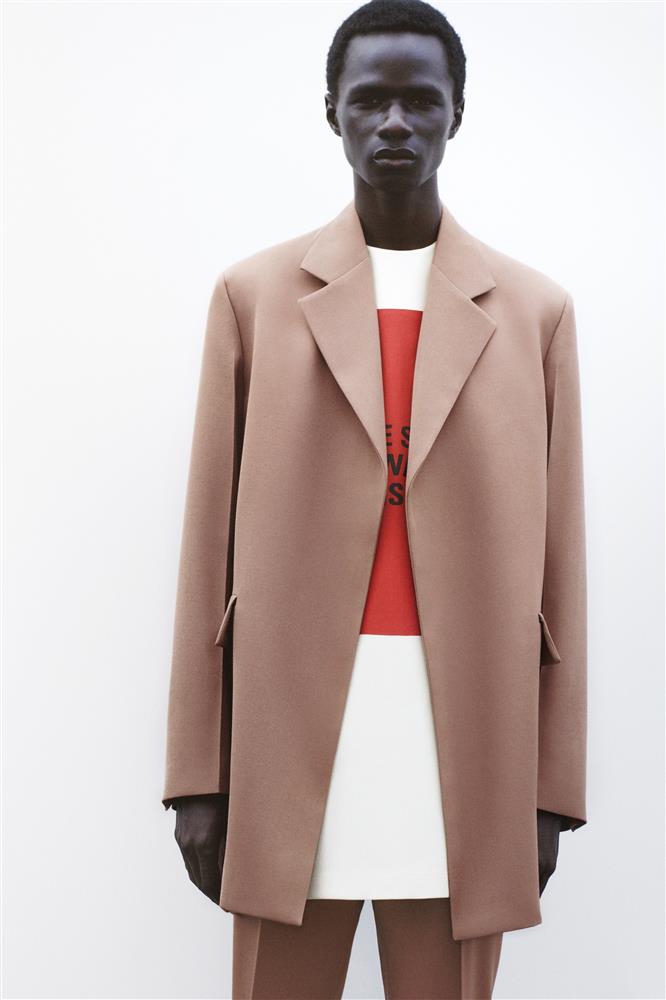 Sander’s “less and luxe” design mission was groundbreaking in the ’80s—and it remains potent decades later. As an unwavering champion of minimalism—most particularly, the stripped-down suit— Sander was a key force behind the sea change in women’s fashion in the ’80s and ’90s, as excess went out and restrained finesse came in.

Her trademarks were neutral colors, unusual textures (quality fabrics were her hobbyhorse), and an open-minded attitude toward technological innovation. 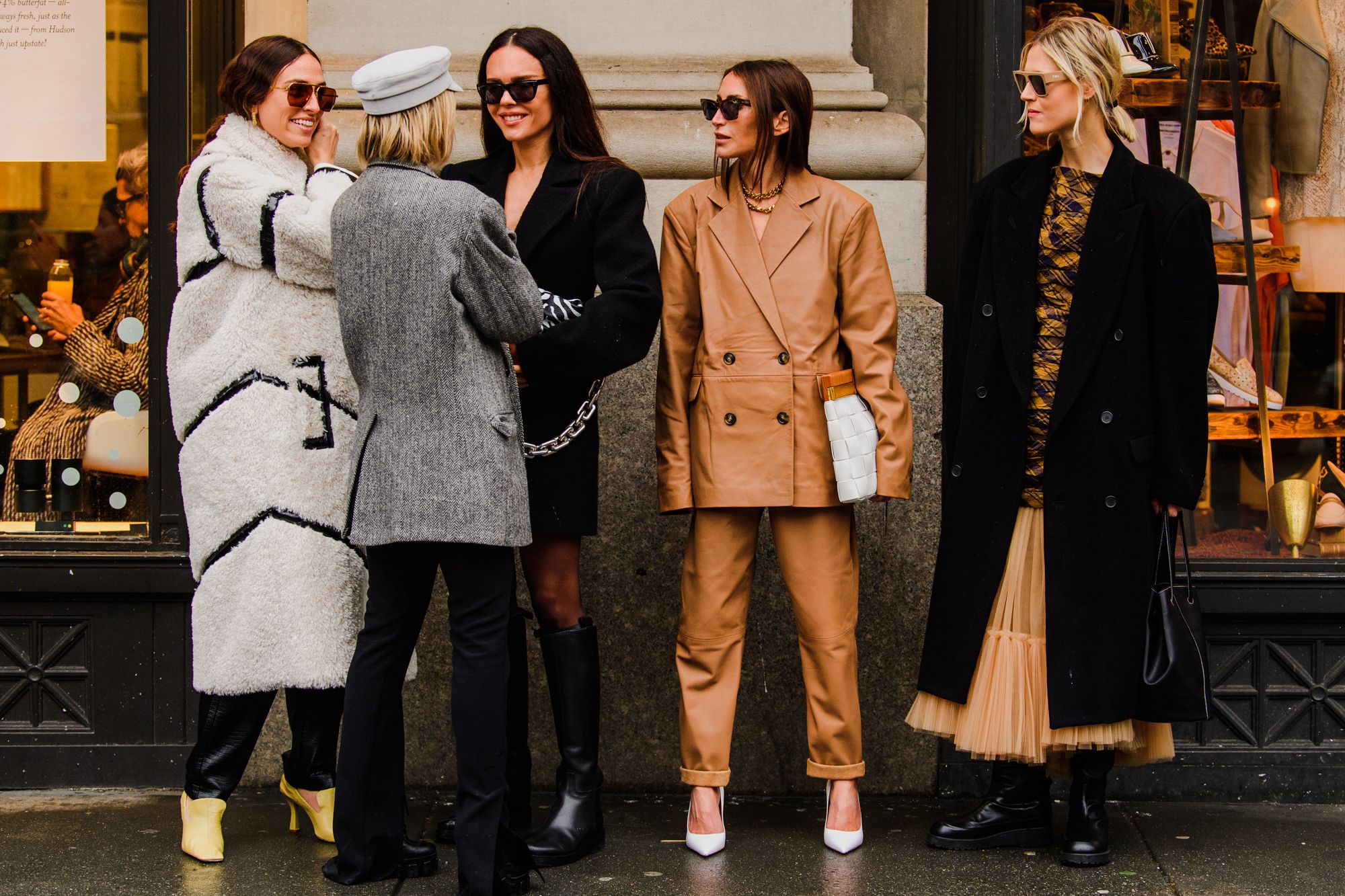